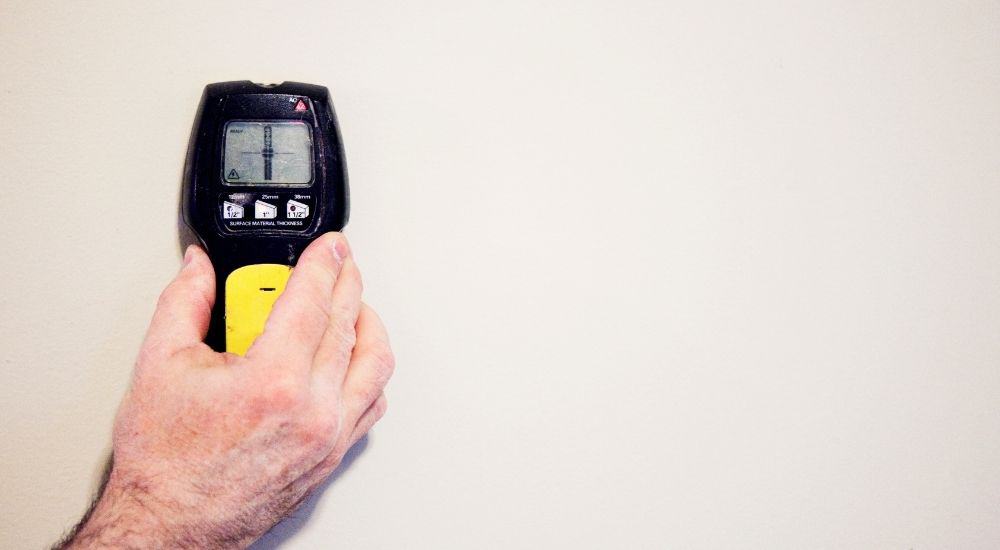 If you are in the construction industry, chances are that you would already be more than aware of what stud finders are and be able to answer how does a stud finder work.

Essentially stud finders have only one purpose and that is to locate the hidden studs in the walls. Most of the modern constructions do use studs in the walls, but these are often listed in the plans itself. So the house owner generally has a good idea of where the studs are located in any room. However, when it comes to buildings that are over seven years old, chances are that it would be supported by a heavy timber frame behind the lath and all that plaster. And the timber frame would naturally showcase a few studs.

One of the reasons as to why you would want to make good use of a stud finder, is to ensure that you hang all your wall directions correctly and into the frame, rather than depend on lath and plaster for support. If you plan to do the latter, then you may as well know, that usually results in complete collapse of the said decorative item; it could be that you decided to drive a nail to hang a one ton Belgian glass mirror, but only to have it crash down to the floor and smash to smithereens. This is exactly the reason why you need a good stud finder to help locate the studs in the walls.

How Do Magnetic Stud Finders Work?

Most home owners often had to resort to magnetic stud finders in the past and the interesting thing is that they are still being used to locate not just studs, but all metal implements in the wall, so as to utilize the same effectively. Granted that construction has come a long way and it has, but that being said, locating the studs on wall, beneath the plaster is easier said than done. But let’s first take a closer look at the magnetic type, to understand it better and see how does a stud finder work.

Magnetic stud finders in the past primarily used compass like pivoting magnets and while these were effective for studs located close to the surface of the plaster, they really did not do much to indicate the depth at which the studs were located. One of the old repeated criticisms against these magnetic stud finders is that the magnets could only indicate studs that were located quite close to the surface and were not that effective for locating anything located beneath ½ inch of plaster. But all that has changed for the better, with advancements in technology to the point that you can now purchase magnetic stud finders with auto levelling sensor that is not only powered by heavy duty magnets that can read through the surface effectively but ones that also come with an auto-lining sensor which clearly shows you where the studs are located.

There are other forms of stud finders that you can opt for but if you were looking for the most basic one, then magnetic stud finders are the ones you need.

Check Out These Latest Product Reviews

How Does An Electrical Stud Finder Work?

There are various electrical stud finders in the market; each comes with different methods of locating the studs in the wall. Primarily, the studs in the wall are metal and therefore, they carry a certain electrostatic charge where as wooden walls, lath, plaster and timber do not. Electrical stud finders utilize various methods but primarily it is by using a capacitor plate which in turn reads the walls and senses the pockets of differing electrostatic charges. Once it scans a wall and detects such changes in the wall, it lets the scanner know, which immediately sends out a large beep.

Primarily, all electrical stud finders use capacitor plates but they also utilize various other sensors with which you can clearly mark the current position and even mark the edge of the stud and the depth that it is located under. What makes electrical stud finders a godsend, in more ways than one is the fact that it allows you to determine the metal wiring behind the plaster, as well as any metal pipes. There is nothing worse than driving a nail into the wall only to find out that you have short circuited the house. By knowing the position of studs, as well as metal wires and pipes behind the lath and the plaster, you can avoid some expensive and costly repairs down the road.

The Types of Stud Finders

What To Look For In A Stud Finder?

Apart from its basic functionality, there are a few things that you can look out for in a stud finder that should help you determine whether it is the right one for you.

Stud finders come in various shapes and sizes, and some come powered by some of the most powerful magnets and as a result, they make for some of the most effective stud finders to date. Stud finders are no longer an after thought, but more of a necessity. This is why it is always a good idea to get one and of course find out how does a stud finder work!

Check Out These Latest Product Reviews 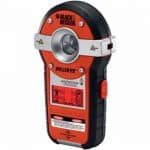 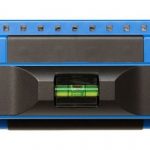 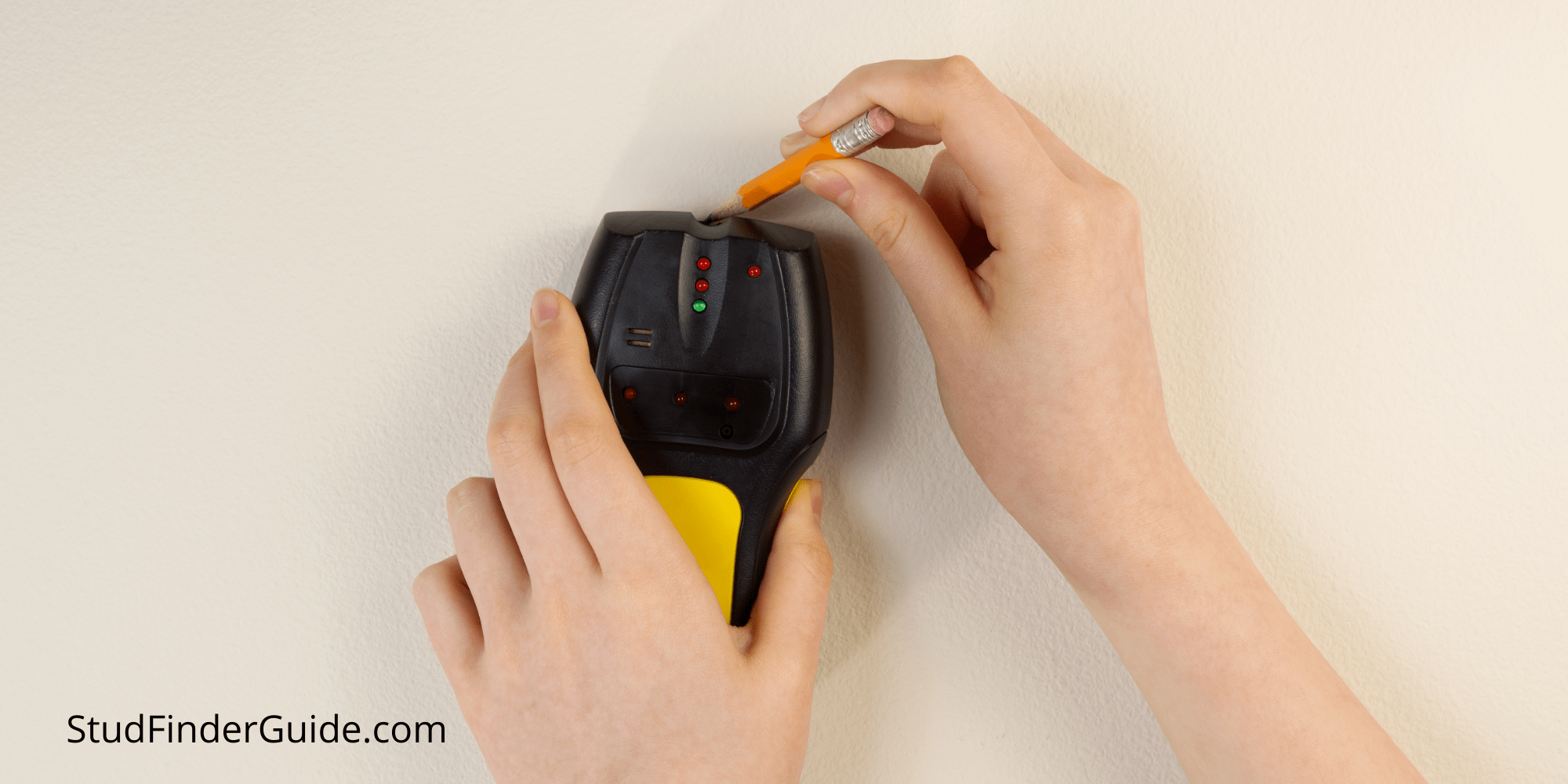 Learning how to use a stud finder tool, will make those home DIY projects a breeze. Whether you’re hanging a large painting or a flatscreen TV, installing new shelves or attaching a large piece of furniture firmly to the wall. For safety reasons, the first thing you’ll need to do is find a wall stud. […] 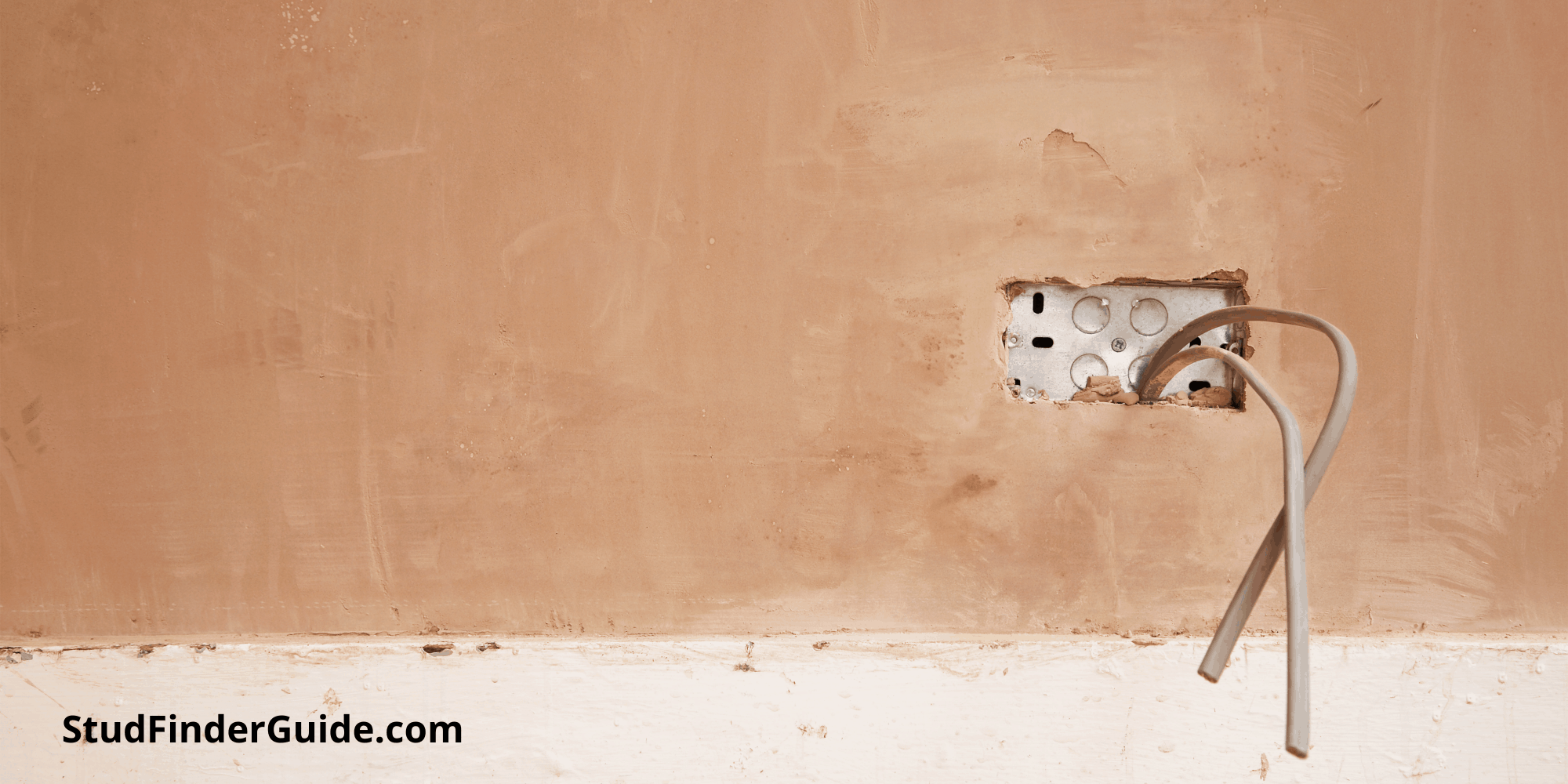 A question we often see is “Do stud finders work on plaster walls?” Well as a short answer, yes they do. However in this article, we will take a closer look at whether using an electronic stud finder is the best tool. Plus we will also look at a couple of other ways to gain […] 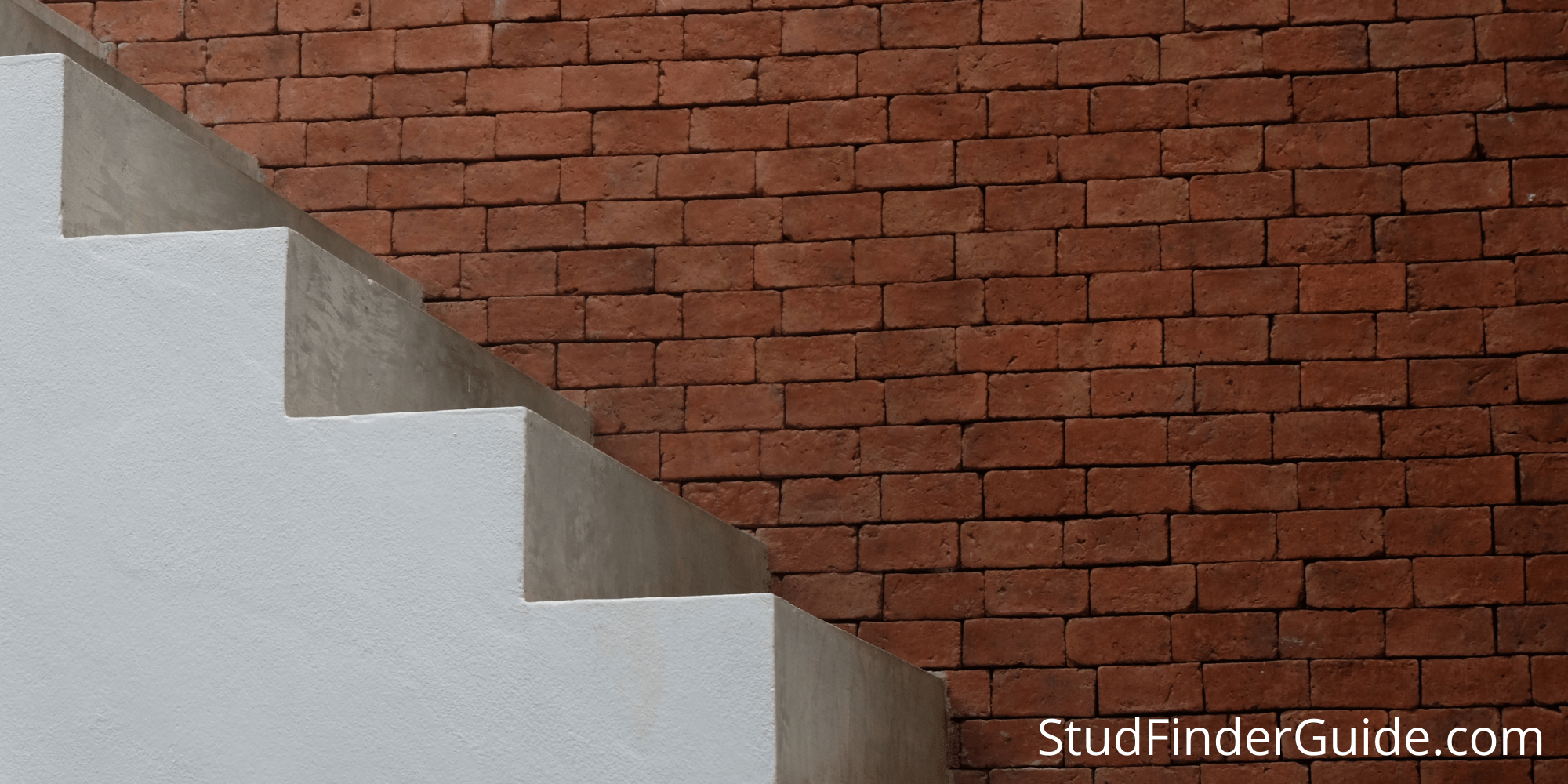 Having decided to splash some colour to your favourite room, it’s possible you may also want to decorate your home with some new items. Perhaps you’ve just purchased some artwork and have the ideal spot on your wall to place it. But what about heavier items, such as mirrors or the latest flat screen TV? […]